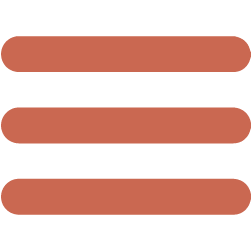 Create a cohesive and inspiring brand identity to reflect the values of an active congressional candidate.

In 2020, Mckayla Wilkes ran for Congress in Maryland's 5th District. Her campaign slogan, "A Vote for Us", embodied the grassroots nature of her run for office as well as a strong collective desire for change. Mckayla ultimately lost her first run, but not without putting up a good fight.

If elected in 2022, she’ll be only the second Black woman to represent a Maryland district in the U.S. House of Representatives.

Many candidates opt for the classic red, white, and blue, fearing that straying from these colors connotes a lack of patriotism.

In a field of stale and impersonal brands, we needed to find a way to stand out. 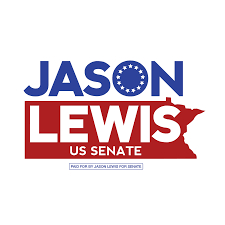 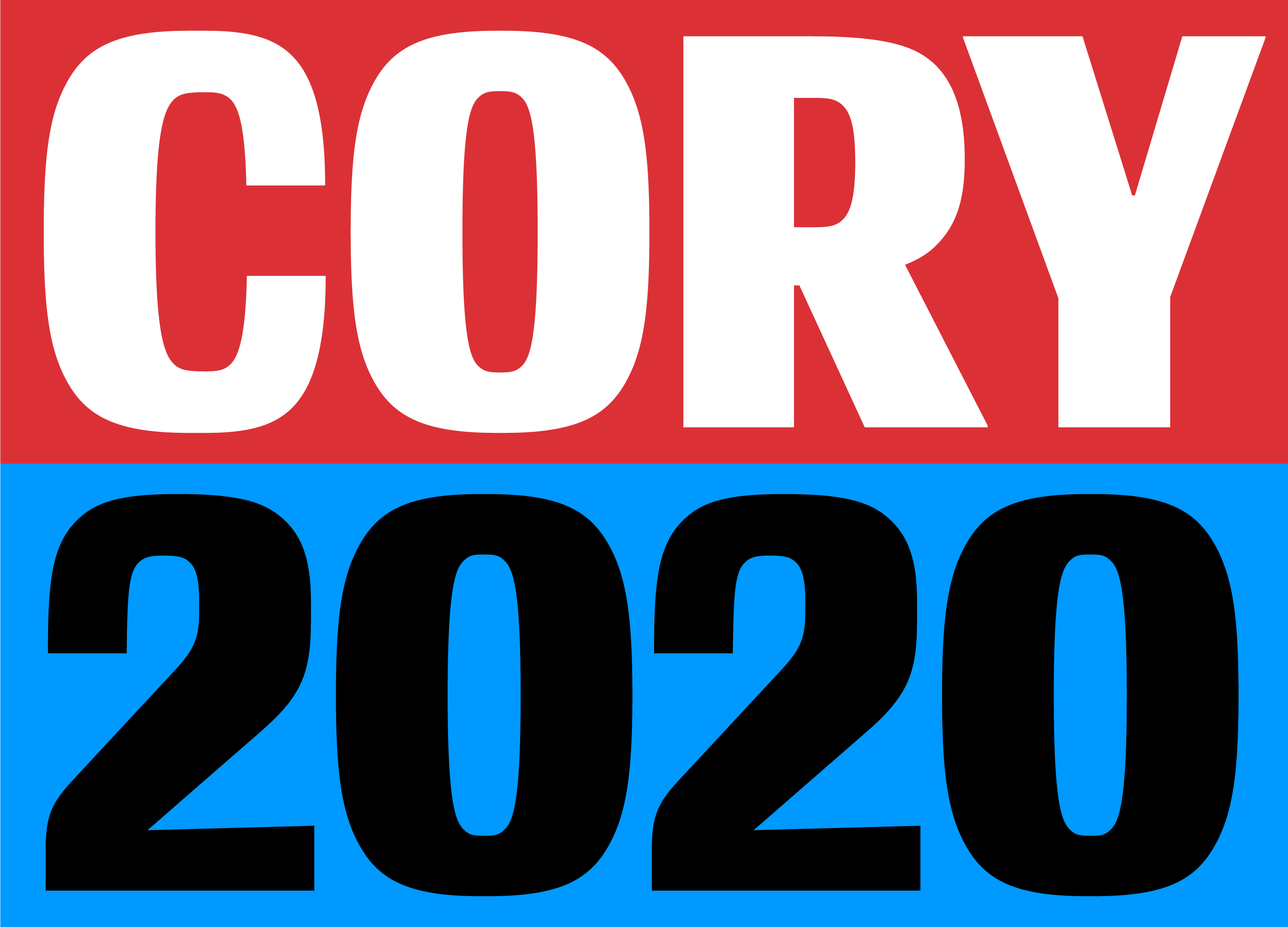 However, recent years have yielded increasingly vivid visual identities for political candidates, who have gradually realized that personality is power.

Political campaign branding has only recently been injected with a fresher, younger feel.

Recent years have yielded more vivid visual identities for political candidates, who have  realized that personality is power. 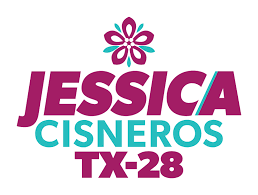 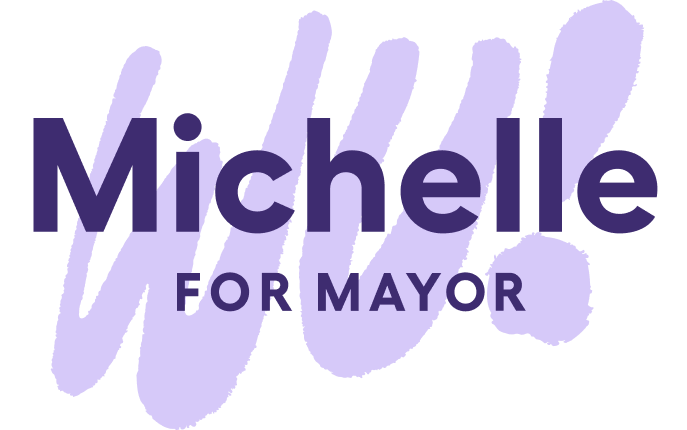 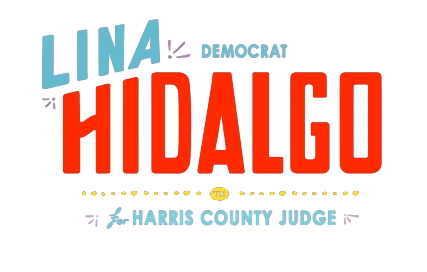 Mckayla’s priorities are healthcare for all, stopping the climate crisis, and achieving transformative justice by defunding the prison industrial complex and school-to-prison pipeline.

These are informed by her own experiences as a Black woman in Southern Maryland as well as the experiences  of the region’s constituents.

The logo and brand guide was created on the basis of:

Proud ownership of the candidate’s identity as a Black woman, as seen in the silhouette of her loc'd hair.
The need to stand out from the crowd as a young, grounded challenger with a differentiable personality. Realness.
Contrast against the out-of-touch incumbent, who has been in office for over 40 years. 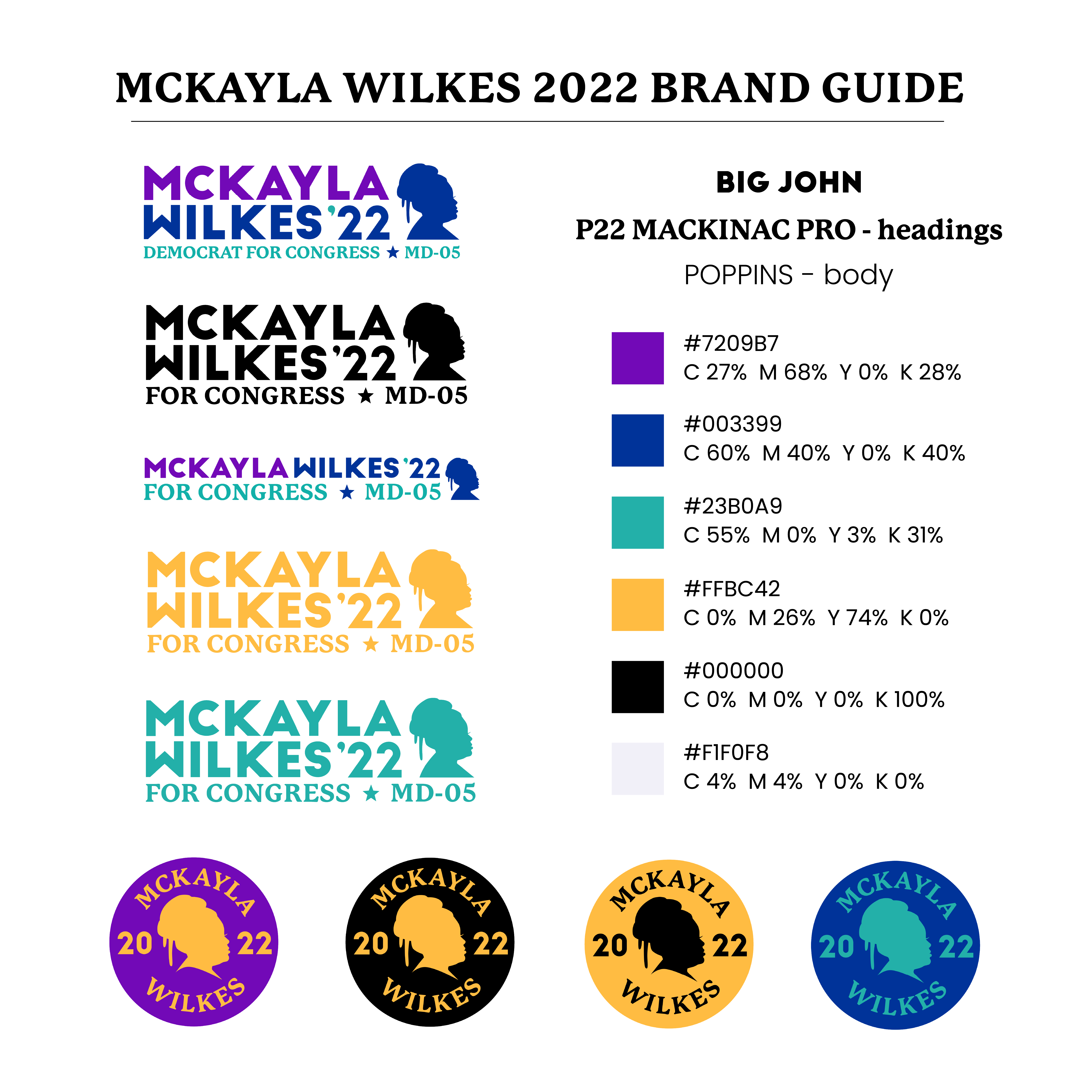 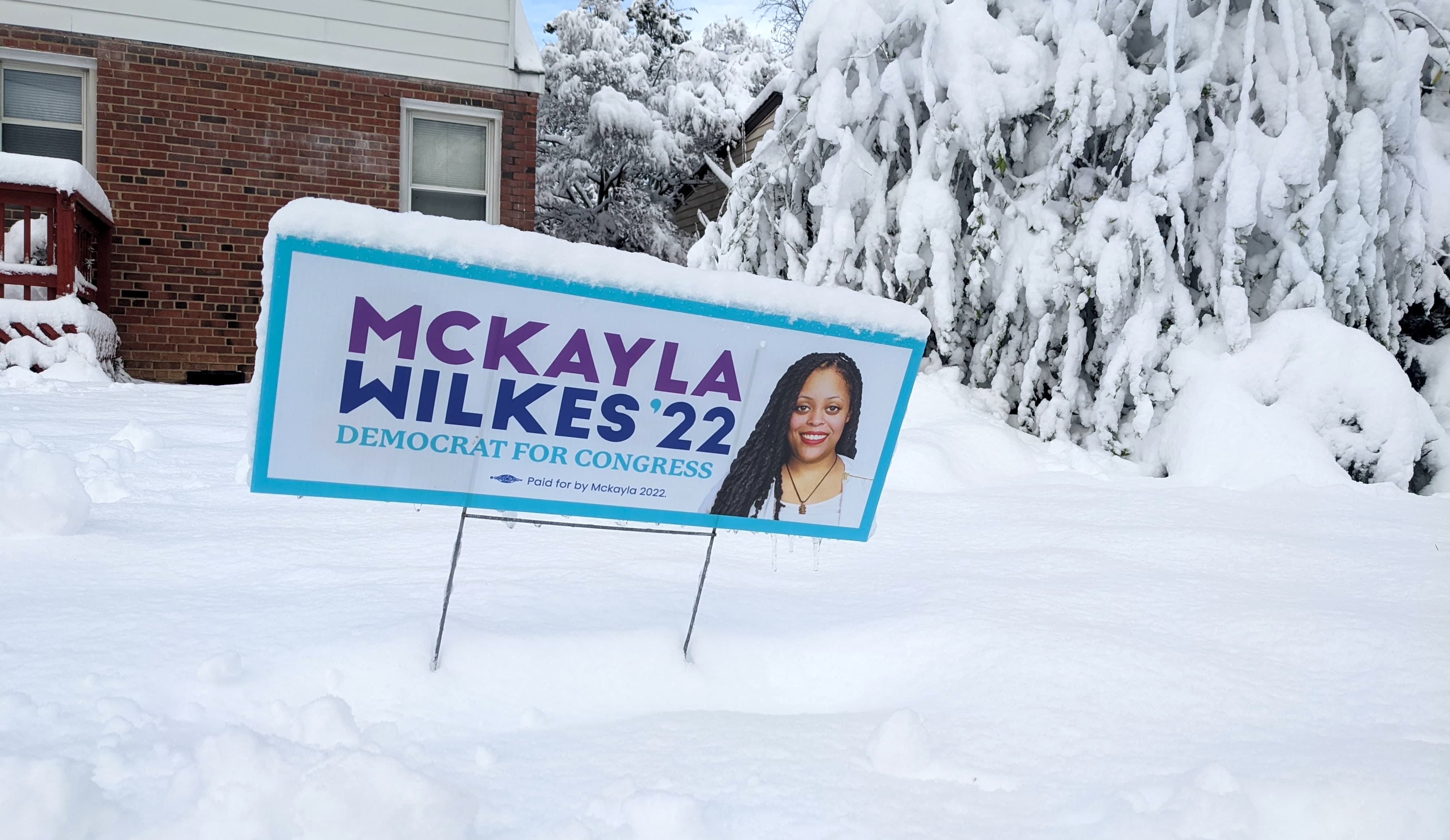 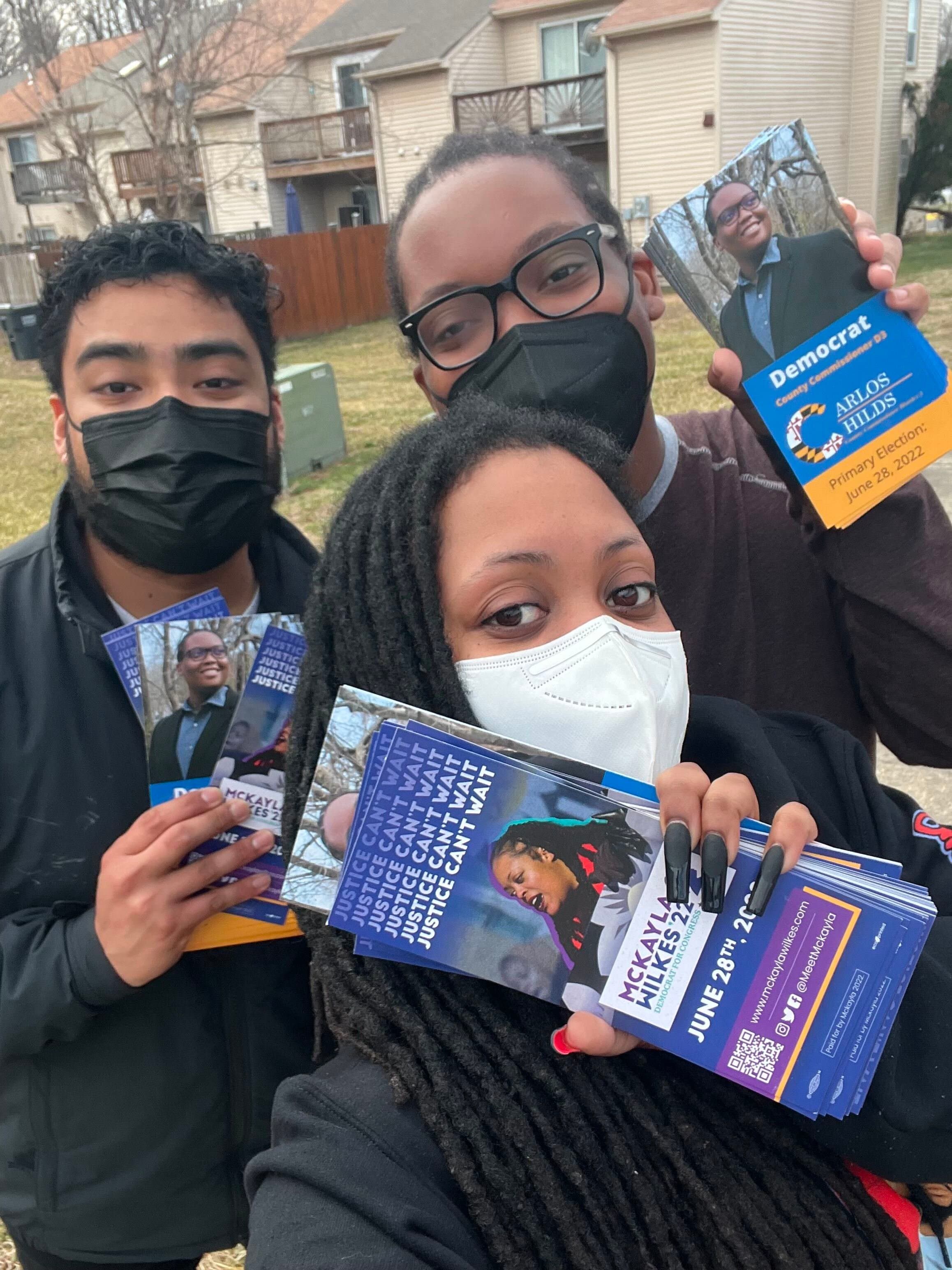 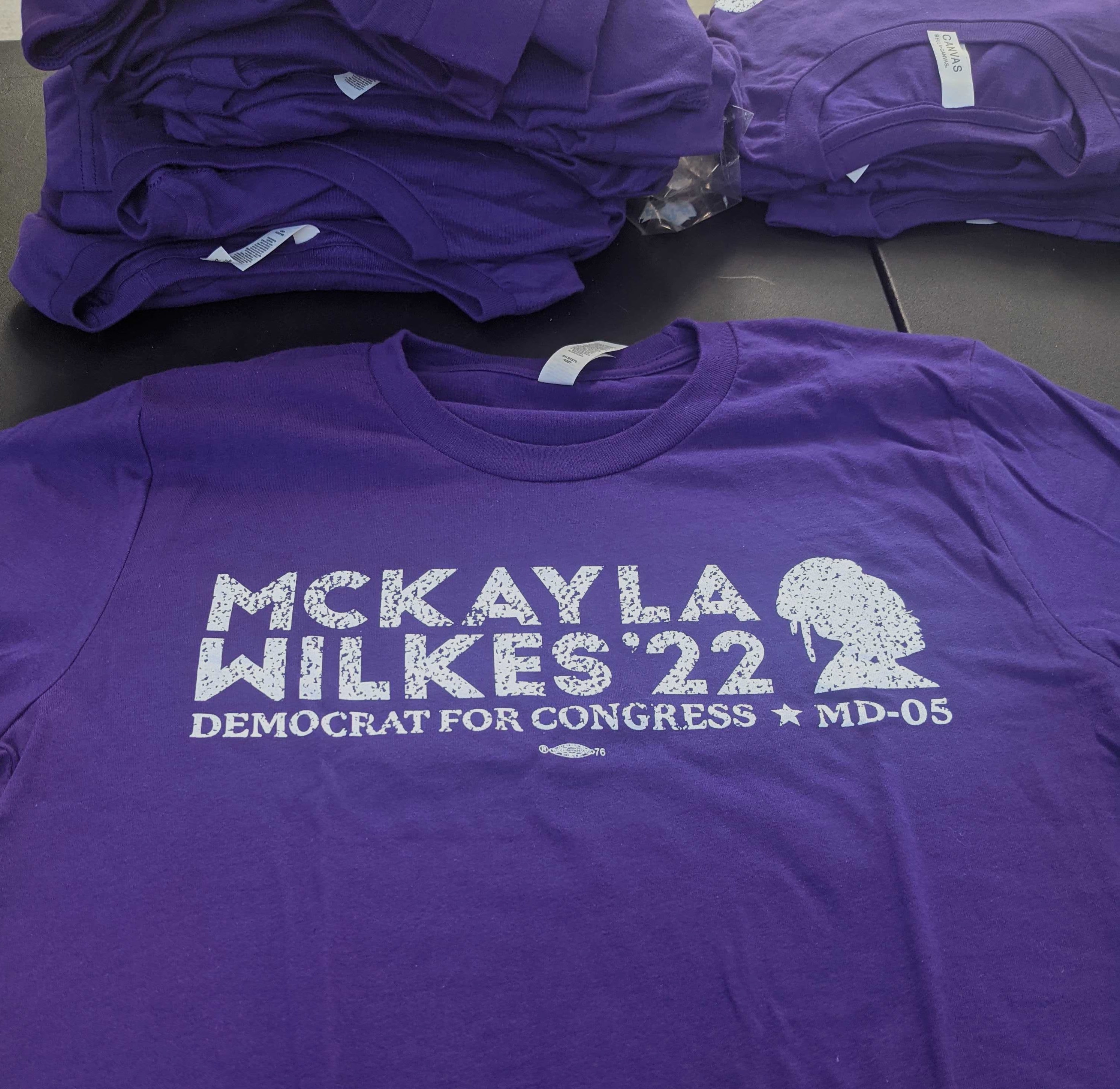 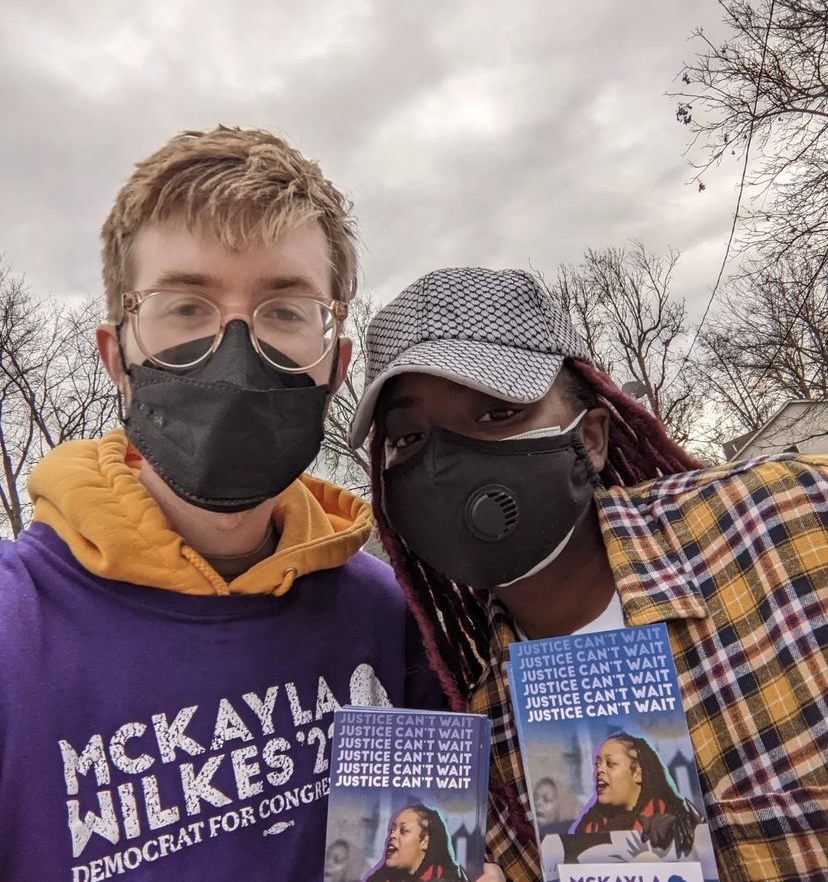 Thousands of palm rack cards and yard signs have been distributed across the district in an effort to turn out voters.
The election will take place on July 19th. 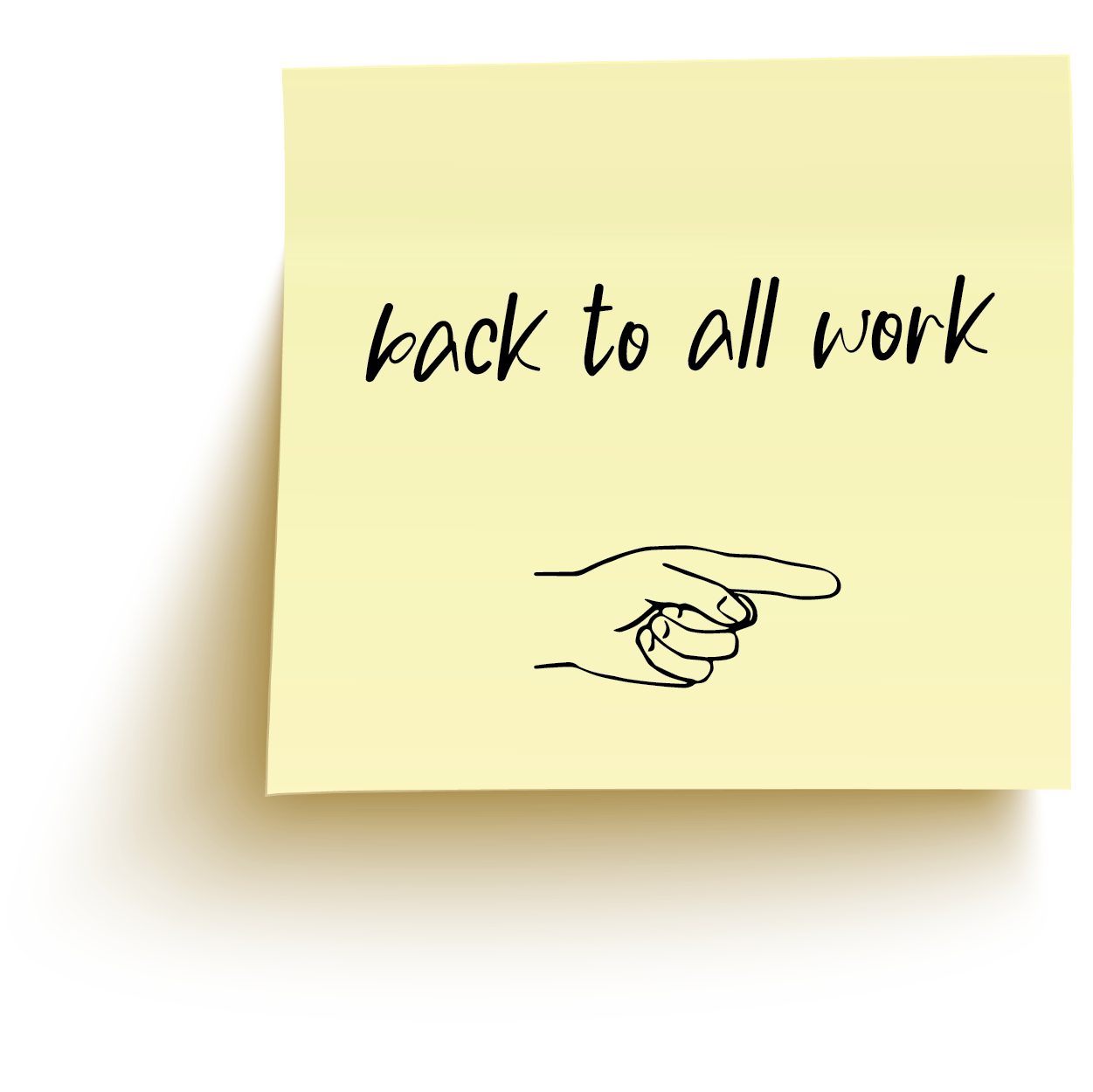